FOR A DIFFERENT PERSPECTIVE ON THIS SUBLIME ITALIAN REGION, MATTHEW BELL TAKES TO THE ROAD IN THE NEW ASTON MARTIN DB11

American vacationers who are flocking to ancient villas in Tuscany are toting back more than souvenirs.
They’re bringing home an appetite for the regions flavorful food and tantalizing wines.

THE MOST EXCLUSIVE ACCOMMODATIONS IN TUSCANY

Villa Collalto rests on a hilltop in the heart of the Tuscan countryside, immersed in a magical setting between Florance and Siena.
Owned for centuries by an aristocratic family the villa has recently been restructured, maitaining its antique characterisme and providing every modern convenience.

Aston Martin Svelati i piani per i futuri modelli

Believe it or not but prospective Aston Martin DB11 owners are actually paying for the test drive, albeit in Tuscany. Also, Turkish daredevil breaks Land Speed Record on brand new Izmit Bay Bridge. Shirtless flip flop drivers in Spain should watch out. Luxembourg on look-out registration-dodging foreign resident. Jams up big time in the Netherlands. Early […] 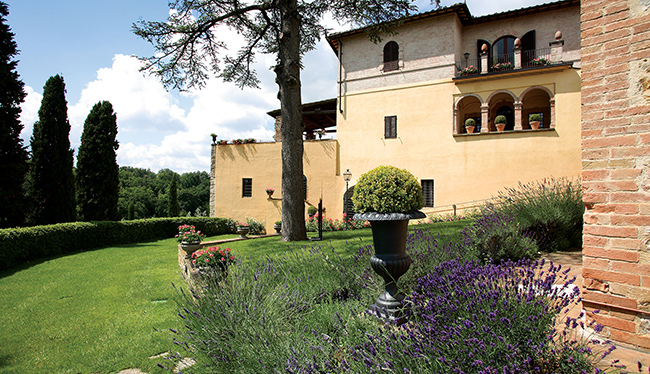 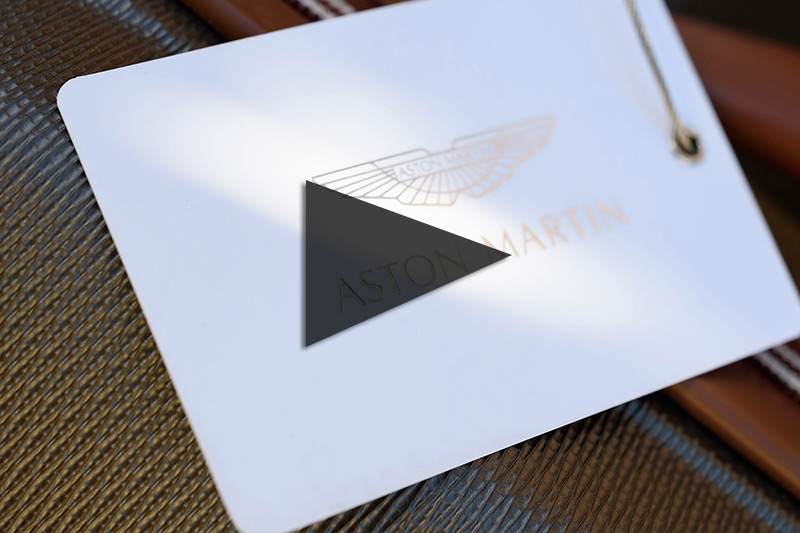 Videogallery
By continuing to browse this site, you agree to our use of cookies.